ONCE AN ISA ALWAYS AN ISA

Our many successful Alumni have made significant contributions to the health and wellness industry and we would like to keep in touch with you.

The mission of Alumni Relations is to be a relevant presence in the lives of Isa’s everywhere, to build robust networks of Isa advocates and ambassadors all over the world and to provide opportunities to meaningful engagement.

Our many successful Alumni have made significant contributions to the health and wellness industry and we would like to keep in touch with you. Do let us know how you’re doing and what you’re up to.

We would love to hear from you!  Get in touch with us via our social media platforms or send an email to alumni@isacarstens.co.za

Meet some of our Alumni’s 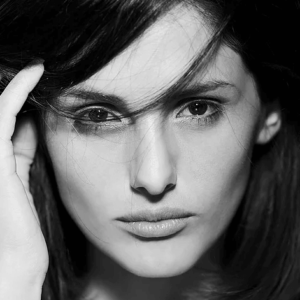 Internationally accredited, South African celebrity make-up artist, based in Dubai
Follow Morag Steyn on social media as she has certainly started off 2018 with a bang with a number of exciting projects under way during the first quarter of the year. 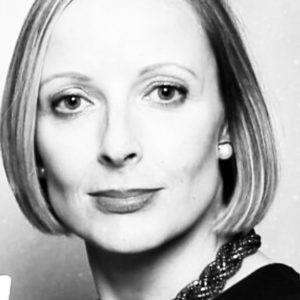 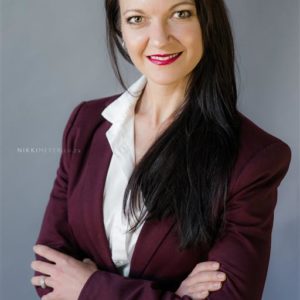 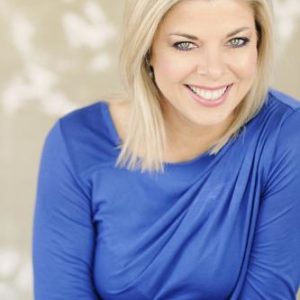 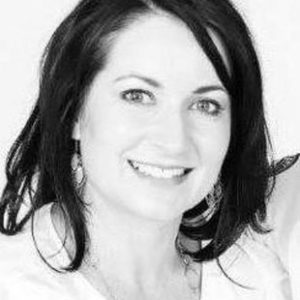 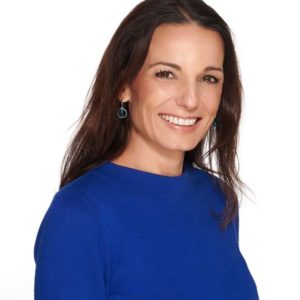 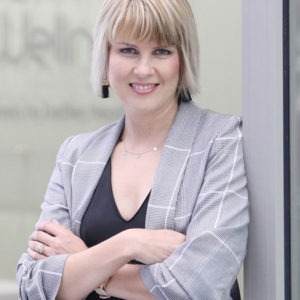 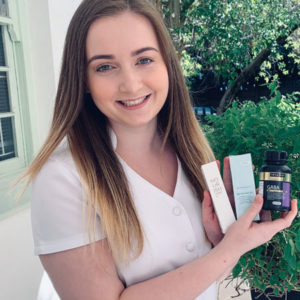 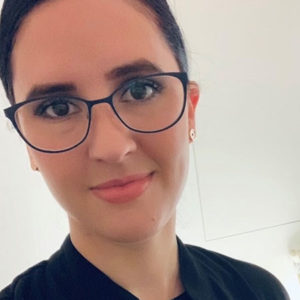 GIVING BACK TO THE COMMUNITY

The Isa Carstens Academy is a company that cares. As a responsible corporate citizen, we engage with all our stakeholders and take into account the social and natural environment in which we operate. Current social responsibility projects include:

SANCCOB PENGUIN CONSERVATION PROJECT
One of our social impact programmes is working with SANCCOB on the Penguin Conservation Project at Dyer Island, off the coast of Gansbaai near the southern most point of Africa. The African Penguin numbers on Dyer Island are in rapid decline.

The Dyer Island Conservation Trust in partnership with Cape Nature, has embarked on a programme to introduce artificial nests providing vitally important shelter for breeding penguins. We chose this project because of the resemblance between the penguins and the original uniforms worn by our therapists.

We decided to turn this good-natured teasing into a worthwhile conservation project. We raise funds annually to sponsor towards the nesting project and have already reached platinum status.

SANCCOB is a leading marine-orientated, non-profit organization which has treated more than 95 000 oiled, ill, injured or abandoned endangered African penguins and other threatened seabirds since being established in 1968. Independent research confirms that the wild African population is 19% higher due to SANCCOB’s conservation efforts.

It is an internationally recognized leader in oiled wildlife response, rehabilitation and chick-rearing; contributes to research which benefits seabirds; trains people to care for the birds and educates the public to develop behavioural patterns which benefit marine life and the environment it depends on.

SENIOR CITIZEN DAY
The Isa Carstens Academy is involved in community work and 4 times a year we invite senior citizens from all over the Western Cape to come and enjoy a variety of treatments that include facials, manicures as well as pedicures. The day is always thoroughly enjoyed by both our therapists and senior citizens, which is then ended off with a nice cup of tea and a cupcake.

COTLANDS
Annually the Isa Carstens Academy participates in a fundraising event for the Cotlands project, known as the Cotlands Pamper day. Guests are spoiled with high tea and special guest speakers and the Isa Carstens students assist by giving guests hand treatments as well as head and shoulder massages.

Cotlands is a national non-profit organisation providing a range of vital community services all around the country. They offer a variety of residential and community-based programmes to meet the needs of vulnerable children. These programmes include children’s hospices, places of safety, community care projects, nutrition and early childhood development programmes. All these projects offer holistic care to children and comprise several components that are aimed at empowering the clients, including medical, physical, psychosocial, education and emotional care, as well as antiretroviral (ART) programmes.

THE HANNAH PROJECT
Isa Carstens Academy has partnered with the Hannah Charity & Empowerment Foundation to contribute to community involvement by donations of books, clothes and sponsoring matric girls for the matric farewell make-up. Every year we team-up with Eikestad News to host a Women’s Tea for The Hannah Project.